The cast for a low budget film is left in a strange location for a method acting exercise before the real film shoots. A few actors want to make it feel like they are really living in the Wild West and things go terribly wrong. 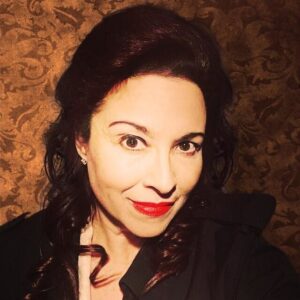 Gina Nemo has directed TV Pilots, documentaries, promotional trailers, commercials and music videos. This is her first dark comedy film. Her documentary VOICES was picked up for distribution in 2016.